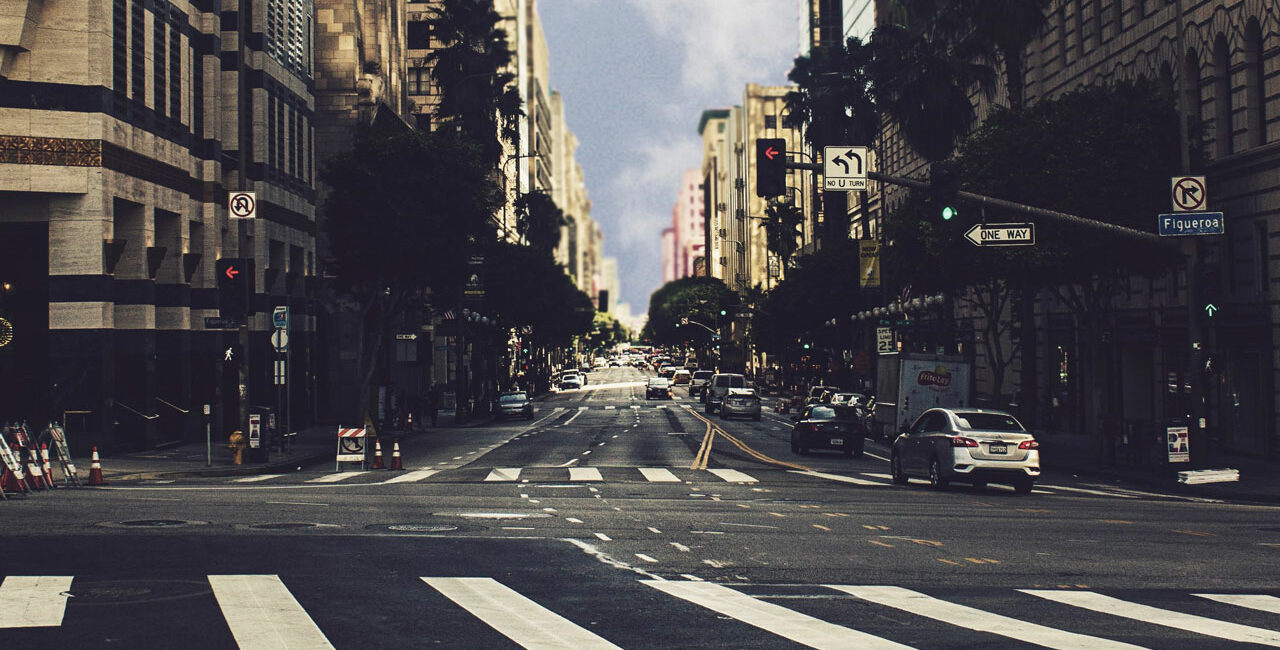 As the Treaty 8 Chiefs, we represent the collective interests and rights of the Nations in Treaty 8, the original Nehiyaw, Denesoline and Tsattine peoples. We are denouncing the Government of Alberta Bill 1 Critical Infrastructure Defence Act and thereby reject it as it was created and enacted in complete disregard and ignorance to the Crown’s Treaty relationship and obligations with our Sovereign Nations.

Bill 1 blatantly disregards our Sovereignty, our autonomy, our Inherent Rights and decision-making authority in respect to the lands of our people, Treaty 8 territory! Let us remind you of the Alberta Court of Appeal decision in Fort McKay First Nation v Prosper Petroleum Ltd., which affirms that the honour of the Crown must be upheld in the implementation of our treaty, and that the Government of Alberta must act in manner which advances the intended purposes of Treaty No. 8.

The manner in which Bill 1 Critical Infrastructure Defense Act was enacted ignores your government’s obligations to our Nations under Canadian law. As the Supreme Court of Canada confirmed in 2018, legislation that infringes the constitutionally protected rights of Indigenous Peoples may be vulnerable to legal challenge, particularly where the Crown has failed to consult with the affected Indigenous groups about the legislation in question. To date no consultation has taken place between the Government of Alberta and our Nations about Bill 1 and its impacts on our Inherent and Treaty rights.

Under Treaty No. 8 a guarantee was “In Case of Hunger, All gates shall be open”. Many of our Nation members continue to hunt, fish, gather and trap in Treaty 8 territory. Bill 1 disregards this promise and privileges the protection of infrastructure over our members’ Inherent and Treaty rights.

We remain committed to protecting and advancing our Inherent and Treaty rights. We have consistently held that Treaty 8 constitutes a Nation-to-Nation relationship with the Crown, and that no decisions about the use and disposition of lands in our territory should be made without the full and complete participation of our Nations. It is not open to Alberta Government to enact legislation which unilaterally restricts our rights and interests, Sovereign Nations and peoples, and which criminalizes the exercise of our own laws and jurisdiction.

Today there is unrest, demonstrations pointing out the gross human rights violations, racism and discrimination, Missing Murdered Indigenous Women, the violence against First Nations people and this pattern of police violence. The safety and security of our Nation members, Albertans and peacekeepers including RCMP, local police forces are of importance to us. Bill 1 adds further uncertainty for everyone. Certainty can only be realized through fulfilling the Crown’s Treaty obligations based on mutual respect for the spirit and intent of the Treaty agreement and the honour of the Crown.

Alberta must immediately withdraw Bill 1 and respect our Sovereign Nation’s jurisdiction and authority of our lands, waters, and resources in Treaty 8. 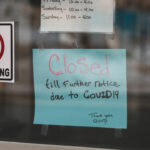