Re: ADOPTION AND/OR PRIVATE GUARDIANSHIP CEASE AND DESIST- 3RD AND FINAL NOTICE

On August 30, 2018, Grand Chief Noskey wrote a letter to then Minister Larivee, advising the Government of Alberta to Cease and Desist all adoptions and/or private guardianship of Treaty 8 Children. In addition, a copy of an Official Resolution R0S-2012-09-27 from the Assembly of Treaty Chiefs that took place in 2012 was provided stating that the Government of Alberta ‘terminate the process of private guardianship and adoption’.

We have raised this matter with Alberta Children’s Services on more than one occasion and we have consistently demanded that your government cease and desist all Adoptions/and or Private Guardianship of all Treaty 8 Children, especially using “Category 4” of Treaty 8 First Nations children.

The impacts to Treaty 8 First Nations children as a result of Adoption or Private Guardianship is of grave concern to the Sovereign Treaty 8 Nations. The impacts to our children include, but not limited to:

Under Section 35 of the Constitution Act, 1982, the existing aboriginal and Treaty rights of the Aboriginal peoples of Canada are hereby recognized and affirmed. Yet time and again, the Province of Alberta has continued to disregard the Treaty relationship with the Crown and disrespect the authority and jurisdiction of our Sovereign Treaty 8 Nations.

The Sovereign Treaty 8 Nations are in various stages of developing their own child well-being laws. Full cooperation will be required by all Alberta staff to ensure a smooth transition occurs as we bring our Children home. Lack of cooperation will not be tolerated. You must uphold the Honor of the Crown in respect of our Treaty.

Without any further delay, we expect a response on the above matters prior to January 7, 2020.

Treaty 8 Nations have never given any authority to any government institution for our children, regardless of their residency. 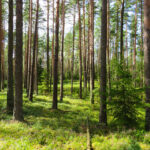 Previous:
No Spraying in Treaty No. 8 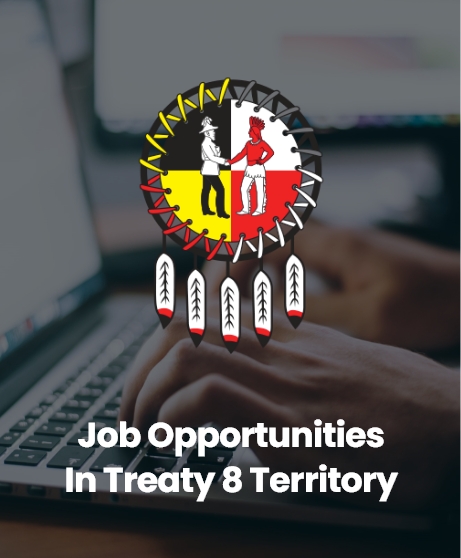